The new colors on the Real Eel, the New Herring shad colors and last but not Least the 3D Trout Rattleshad hit the shops and it has been Mayhem!

Straight out of the Box German Angler Ingo Schmidt – put the 3D Trout Rattle Shad – 20,5cm Albino Trout – at the end of the line – and caught a super Pike of 110cm in one of the first cast’s –  a few hours later – the same lure was attacked by something truly gruesome! 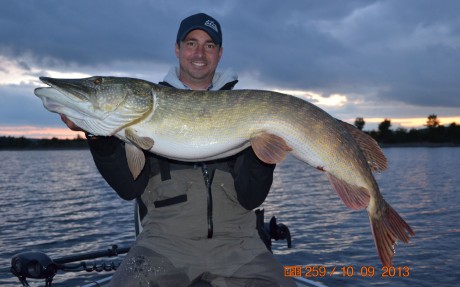 From all over Europe the Reports just keep ticking in on the 3D trout and the new colors on the Real eel – alone today pike of 122 and 124cm on the 30cm Real eel!! 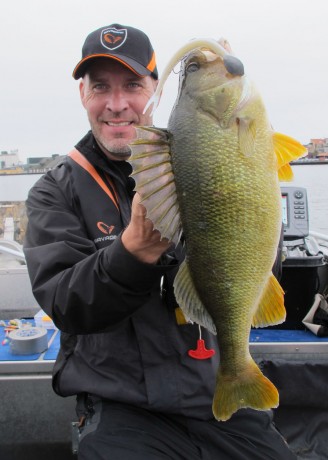 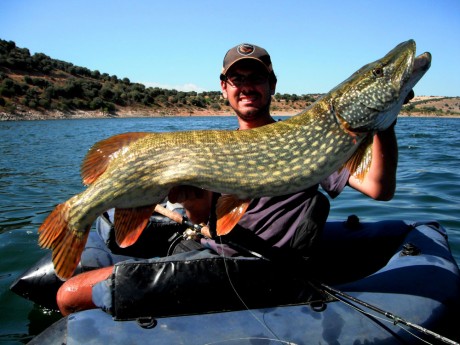 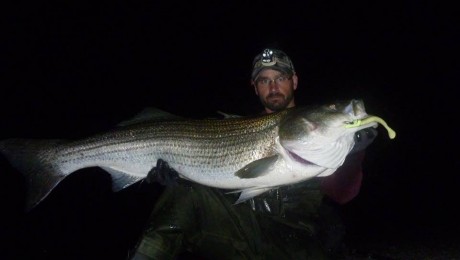